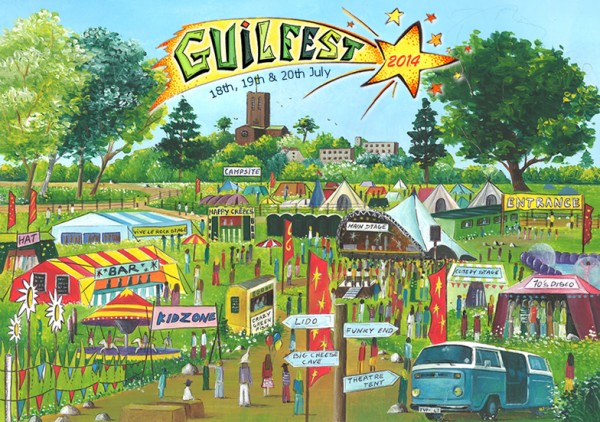 It’s been confirmed that John and Edward will be performing at this year’s Guilfest! The festival has been running for 22 years (albeit with a break last year) and was voted ‘Best Family Festival Award’ at the UK Festival Awards in 2006.  Guilfest is a much-loved festival, with previous acts including Bryan Ferry, Chic (featuring Nile Rodgers), and James Blunt.

Guilfest is on July 18-20, and features a wide range of activities for the whole family, including music to cater to all tastes.

This year’s acts – apart from Jedward – include 2o13 UK XFactor winner, Sam Bailey, as well as classic acts such as the Boomtown Rats and the Human League.

Jedward will be playing on the festival’s “Good Time Guide” stage on Saturday 19 July.

Tickets are available from the Festival website, with a day ticket starting from £10 for an accompanied child on the Friday, up to £120 for an adult camping weekend ticket.  All prices are before £4 processing fee.

Jedward’s latest single, Free Spirit, available from various digital distributors, will no doubt feature in their setlist – listen to it here:

2 Responses to Jedward to Play Guilfest!