Posted on August 2, 2014 by jedworldnews 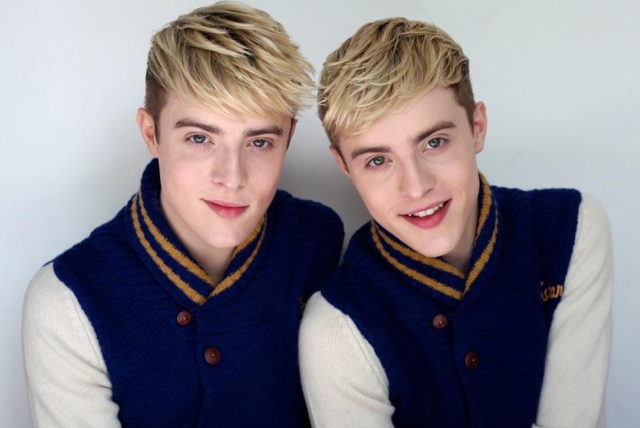 Tickets went on sale yesterday for John and Edward‘s Castlebar concert, due to be held October 27, at the Royal Theatre.  The concert is part of their Irish tour, to promote their new album, due out late next month.

Like the show on the 24th, at Dublin’s Olympia Theatre, the Castlebar concert also features a VIP Soundcheck package, featuring a chance to listen to the twins soundcheck three songs, a 15 minute Q&A session, and an exclusive merchandise shopping time ahead of the show.

Soundcheck tickets cost €100, but standard tickets are also available, at only €30.

Castlebar is on the other side of Ireland to Dublin, but it nonetheless easy to get to by car and public transport.  There are regular buses and trains, and tickets cost no more than €20 for each, with the journey is in the region of between 3 and 5 hours, depending on how you travel.

If you’re flying in for the Castlebar concert only, Knock airport is only 25 minutes drive away, and buses run from the airport to Castlebar three times daily.

We’ll keep you up to date on details of where the concert is on 26 October, ticket information, and how to get there.

1 Response to Jedward in Concert!