Getting Ferocious Played on the Radio 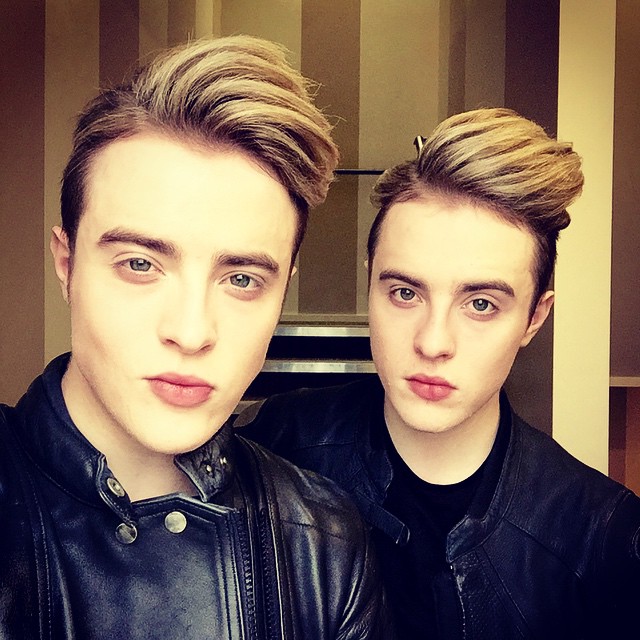 Because Ferocious is an EDM track, it’s essentially a niche market song, meaning that some radio stations won’t play it because it doesn’t fit in with their programme style.  This is fine, because there are actually plenty of radio stations out there who play EDM, so these are the stations to ask.

In the UK, 6 Towns Radio in Staffordshire, regularly play it on their breakfast programme.  The same goes for Air 1072 and Lionheart Radio (Friday mornings).  Outside of these stations, Radio Wey and Radio Northants will also play Ferocious by request, depending on the DJ.

But what about the EDM specific stations?  How do we find those?

A Twitter search on the term, “EDM radio” comes up with the following stations:

What other stations can you find that will play Ferocious? Let us know!