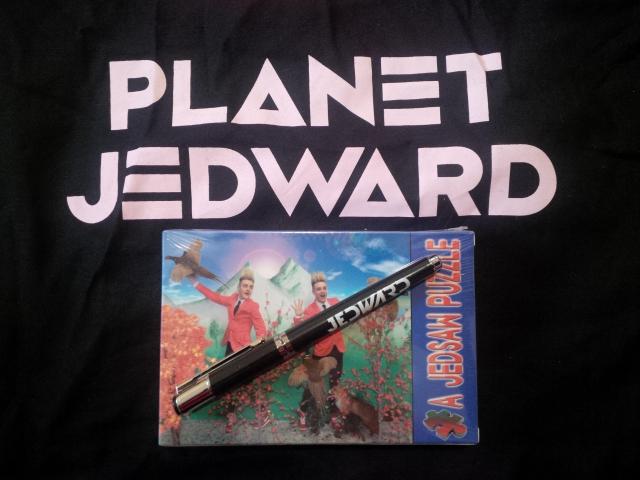 John & Edward have had three fantastic VIP concerts, plus the Christmas Variety Show in Enniscorthy.

As it’s coming close to Christmas, we thought it would be lovely to have a competition, with the prizes being some merchandise we picked at the concerts.  One lucky winner will win…A black Planet Jedward cloth shopping bag

…and an exclusive Jedward pen. 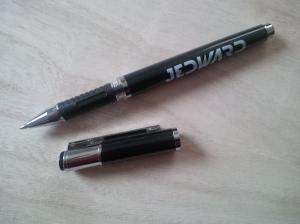 To win, simply answer the following.

(2) If money were no object, what would you buy John and Edward for Christmas?

Email your answers to jedworldnews@gmail.com

Competition ends midday 24 December (Irish time), with the winner announced on Christmas Day.  Prizes will be posted out the following week.