Make Your Own Luck – Jedward 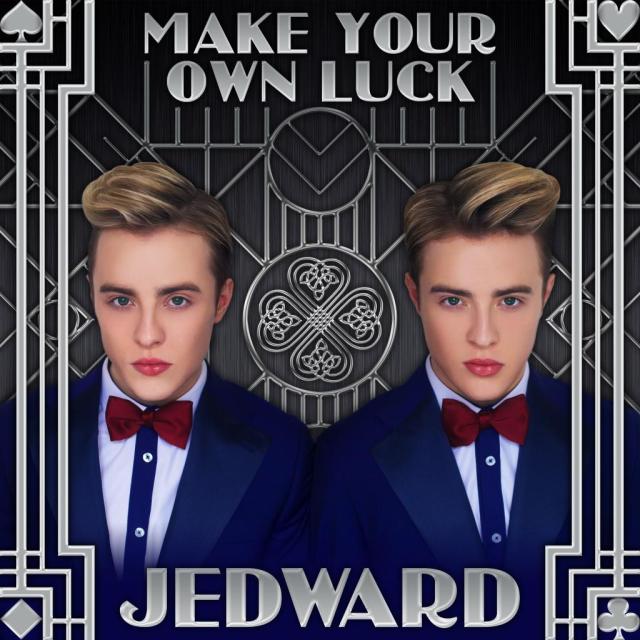 In an exclusive Vevo launch, John and Edward released the video for their new single, “Make Your Own Luck” at Midnight last night.  The video features cameos from Perez Hilton (currently in Celebrity Big Brother in the UK), super-fan Stalker Sarah, and actress and comedian, Margaret Cho. It was co-directed by John and Edward and Gordon Cowie.

The single is currently available to preorder and will be able to be downloaded from 30 January.

1 Response to Make Your Own Luck – Jedward