Will Jedward be in Sharknado 3? 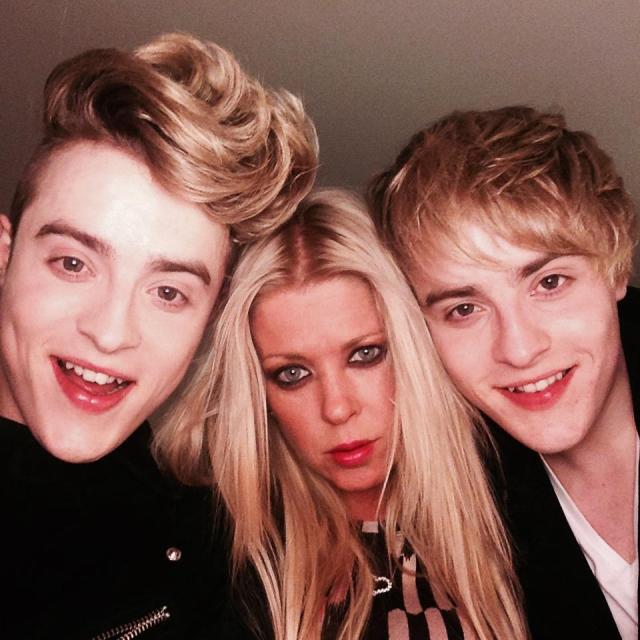 If the tweets and instagram photos from Tara Reid are anything to go by, then yes.  Yesterday Tara tweeted that she had arrived in Orlando, ready to shoot Sharknado 3.  John and Edward had been spotted at LAX, and fans were speculating as to their destination. And it seems, they were off to Orlando!  Other celebs who have had cameos in the Sharknado franchise include Perez Hilton (who was munched by a shark on the New York Subway) and Kelly Osbourne (eaten by a shark on board a flight from LA to New York). 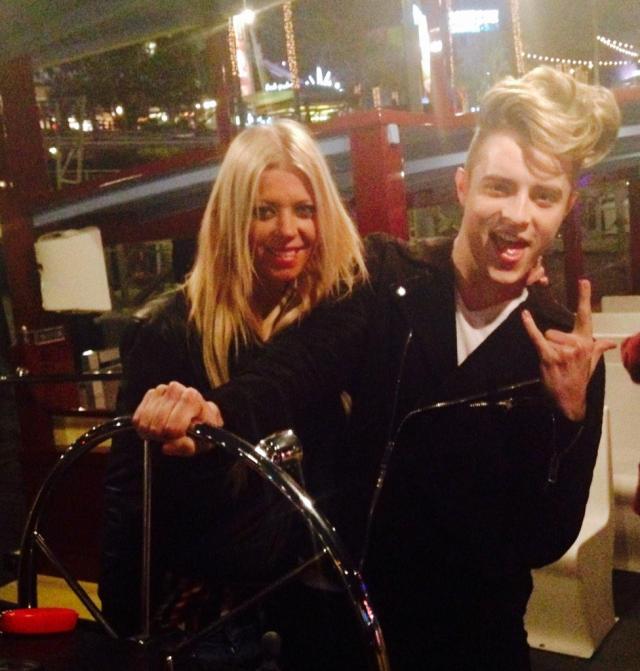 It’s been an exciting time for John and Edward in the US so far, having met Billy from ZZTop when they first arrived, and attending last weekend’s Grammy Awards.  Meanwhile, the video for “Make Your Own Luck” is still going strong, clocking up over 120K views in the three weeks since its release.  It’s an appropriate title, as it seems the twins are doing exactly that!

2 Responses to Will Jedward be in Sharknado 3?