Sharknado 3: And that’s a Wrap! 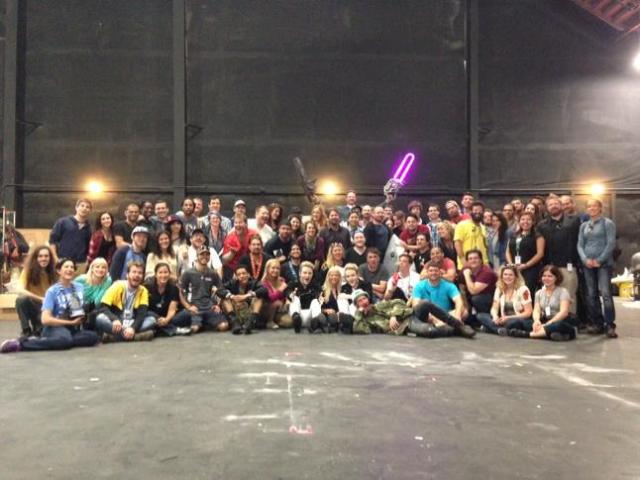 Filming has finished on Sharknado 3, with the rest of the work being done by SFX and so on.  John and Edward joined other cast members and media at a wrap dinner last night, before moving on to a wrap party.  By all accounts the dinner was a lot of fun:

What happens when Tara Reid & Jedward make a Vine… pic.twitter.com/KUH6yCRxv6

It’s believed John and Edward will be flying back to California in the next few days.  Sharknado3 will be out this coming July.

Oh! Bebo have updated their hashtags to include one for Sharknado!  Here’s what you get if you put @Jedward and #Sharknado together: 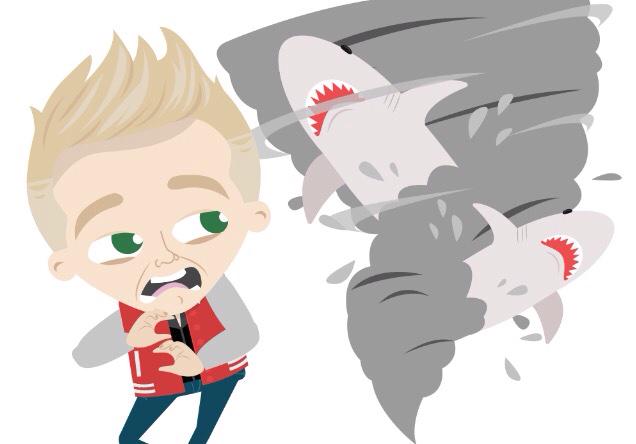