The Jedhug Tour Has Begun! 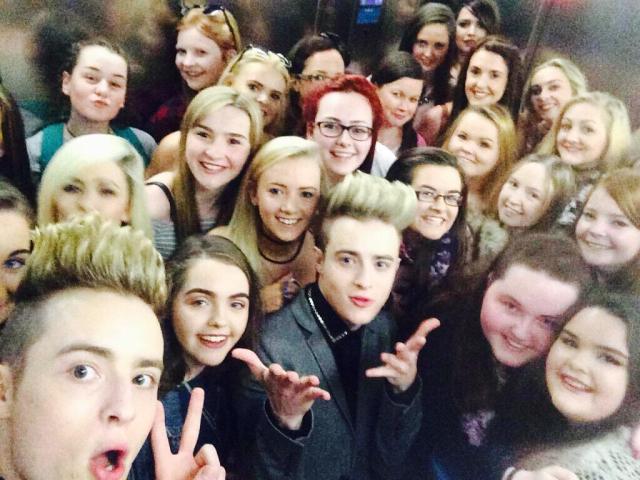 And they’re off! The JedHug Tour, or #JedwardEuropeMeetUp has begun, with a meet up in Dublin airport this morning before the twins set off to Copenhagen.

After a delayed flight, they arrived and greeted Danish and Swedish fans who had gathered at Copenhagen airport:

(photo thanks to Daniella Clemmensen)

And it’s making the media too, with several blogs reporting on it, and Radio Station Wave 105FM featuring it as part of their showbiz roundup this afternoon:

John and Edward’s next stop is Warsaw in Poland at 10pm local time.

1 Response to The Jedhug Tour Has Begun!