Posted on February 9, 2016 by jedworldnews 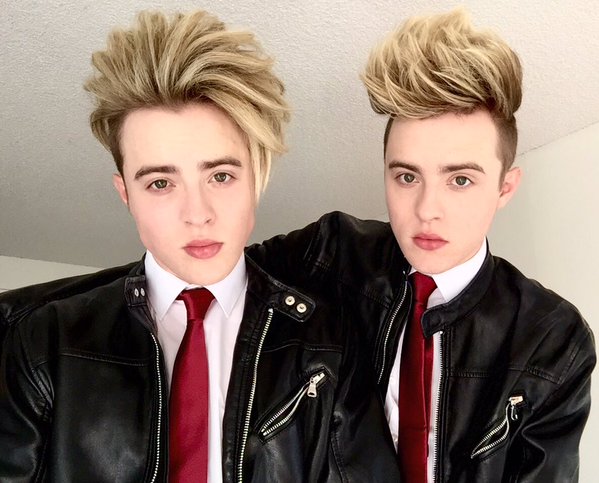 John and Edward have been nominated for “Best Music Act” at the inaugural “Gossies”, presented by Goss.ie. The award will be presented on February 21 at Dublin’s Radisson Blu Hotel, and hosted by Vogue Williams. 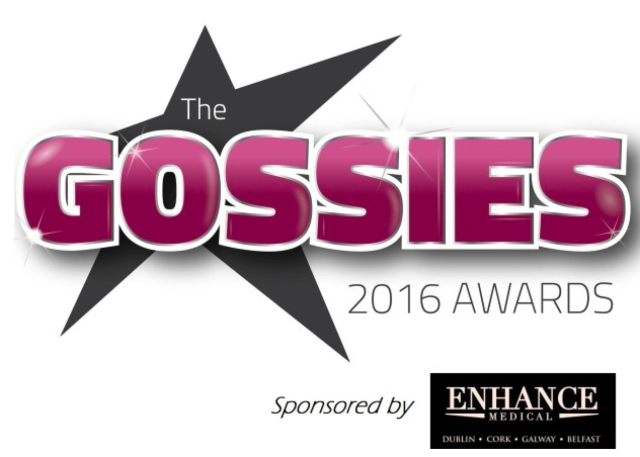