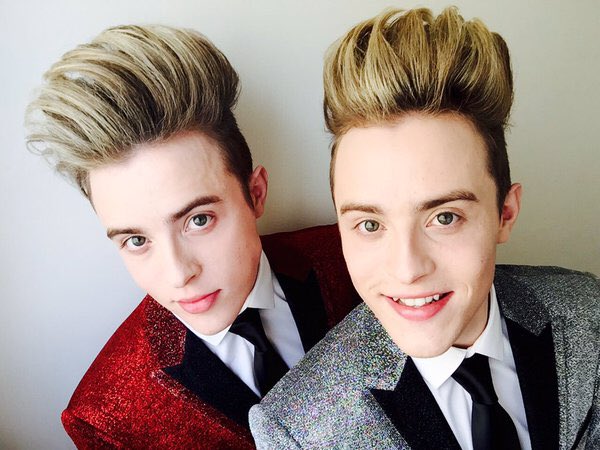 In addition to their exisiting Easter dates in Dublin, Glasgow, and London, Jedward confirmed that they will also be performing a second Irish concert. The venue for the Cork event, on 25 March, will be the Clayton Hotel, Silver Springs, Cork.

Tickets are not yet on sale but are expected to be announced shortly, along with the venue.

It’s exciting news for many fans who had already made plans in anticipation of a Cork concert.

For further information about the other concerts, and to buy tickets, please visit Ticketmaster.