Six Years Since The Victory Of Jedward 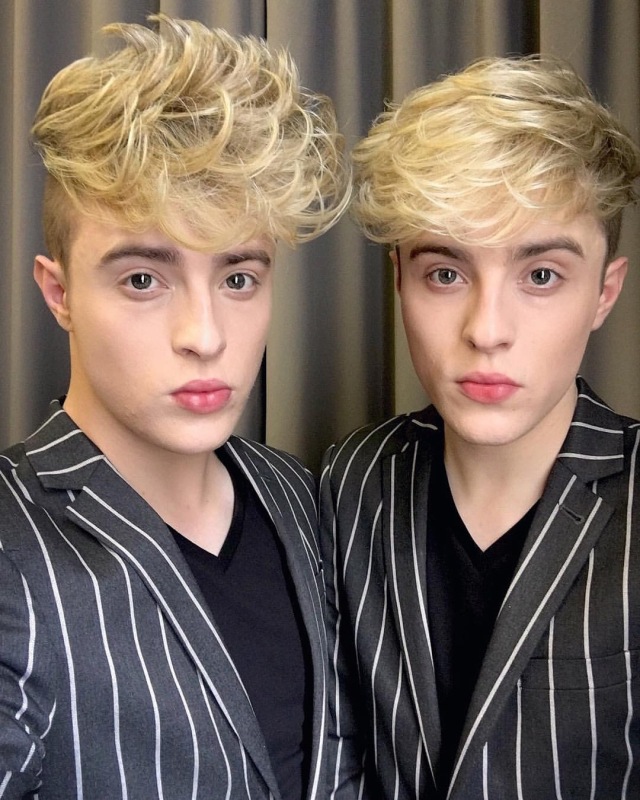 Irish twins John and Edward Grimes, first burst into the public eye in 2009, when as 17 year old school boys, they appeared on UK talent show, The X Factor.

The boys, as they were then, caused a sensation, known as the Jedward paradox, the nation was divided, in a love/hate relationship with the young singers. Jedward eventually finished a respectable 6th place.

Due to their ongoing popularity, it was decided they should quickly release an album of covers which was titled ‘Planet Jedward’. Containing a heady mix of banging pop songs, it soon reached double platinum in the twins native Ireland and paved the way for their second album, ‘Victory’. 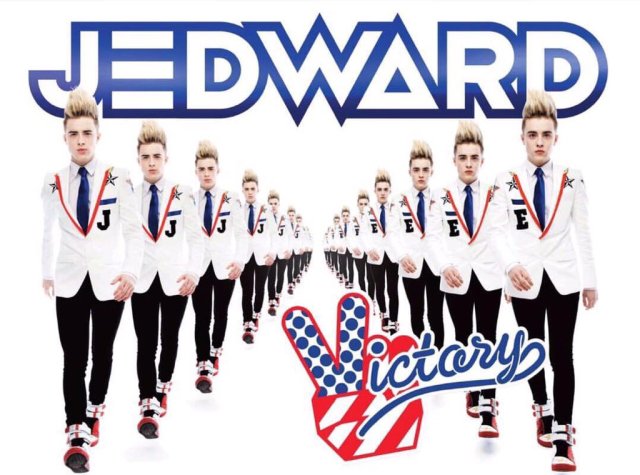 The exciting thing about ‘Victory’, released in Ireland on 5 August 2011, and in the UK, 6 years ago today on 15th August 2011, is that it showed Jedward weren’t a one hit wonder and had the ability to sing more than just covers.

With ‘Victory’ John and Edward were able to source their own original tracks, from some of the world’s best writers,  and have them stand up against any other song in the charts.

They created a classic Pop album, that is still much loved to this day. ‘Victory’ also achieved double platinum status in Ireland and the twins made inroads into the European and Asian markets, helped along by their iconic Eurovision hit ‘Lipstick’.

This trend continued with their third album ‘Young Love’, a concept album, which told the highs and lows of falling in love and showed a more mature sound and subject matter for the duo. The album contained hits like their second Eurovision entry, ‘Waterline’, catchy EDM track ‘Luminous’, which was written by some of the same composers behind The Chainsmokers’ recent single, ‘Paris’, and title track, ‘Young Love’, which has been covered by both American and Asian artists.

Now with tracks from their much-anticipated fourth album taking shape, we’re seeing what those young twins, who first stepped onto the stage and into the public consciousness almost eight years ago, are truly capable of. As independent artists, they are writing and producing all their own material, as well as creating their own music videos, which they release via their own PlanetJedward label.

From their first self released single, the beautifully harmonic ‘Free Spirit’, released in 2014, through to inspirational tracks, ‘Make Your Own Luck’, ‘Leave A Mark’, and ‘The HOPE Song’, to the rap title song for Sharknado 3, ‘Oh Hell No’, as well as EDM tracks such as ‘Ferocious’,  ‘Good Vibes’, ‘Hologram’, and most recently, ‘Oxygen’. Jedward have seen their self created tracks and videos top the iTunes singer/songwriter and video charts worldwide.

As we celebrate six years of their second album, one thing is certain, whatever the future may hold for John and Edward, victory is certainly assured.

1 Response to Six Years Since The Victory Of Jedward