Jedward The Stars Of New Christmas Ad For Peacocks 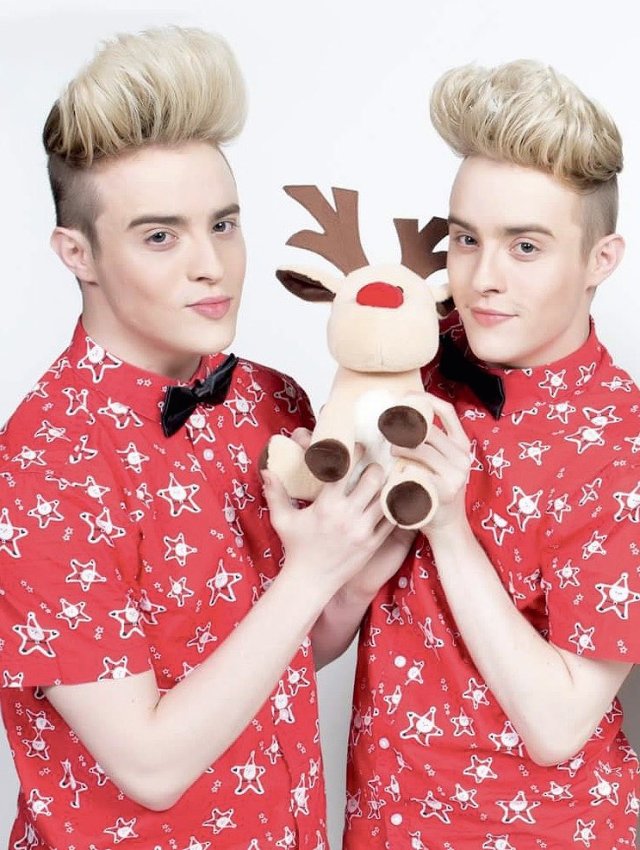 Fresh from their red carpet appearance at last weekend’s MTV EMAs in London, Jedward are starring in the new Christmas advertisement for UK fashion chain, Peacocks.

The ad, which debuted on Sunday night at 8pm, sees John and Edward hosting a Christmas party, for which they open their doors to fellow X Factor legends, Sam Bailey, Wagner, and Honey G.

Collaborating with Honey G in a fun rap written especially for the commercial, John and Edward are clearly the stars, with Sam Bailey expressing her admiration for them in a “behind the scenes” video, where she speaks of their professionalism and energy.

The ad finishes with the group flying off in a reindeer-led open sleigh, while Peacocks announce that all you need to do this Christmas is the wrapping. The entire ad is fun and festive, with a Christmassy feel-good factor that other ads could only hope for.

Starting tomorrow, 15 November, Peacocks will be giving shoppers the chance to win free clothes for a year (up to the value of £2400), simply by submitting a photo with one of their reindeers in store, or with the stars of the #xmasfactor TV campaign: Full details are available on Peacocks’ website, where you will soon also be able to buy the same shirts as John, Edward, and the rest of the stars, are wearing in the ad. 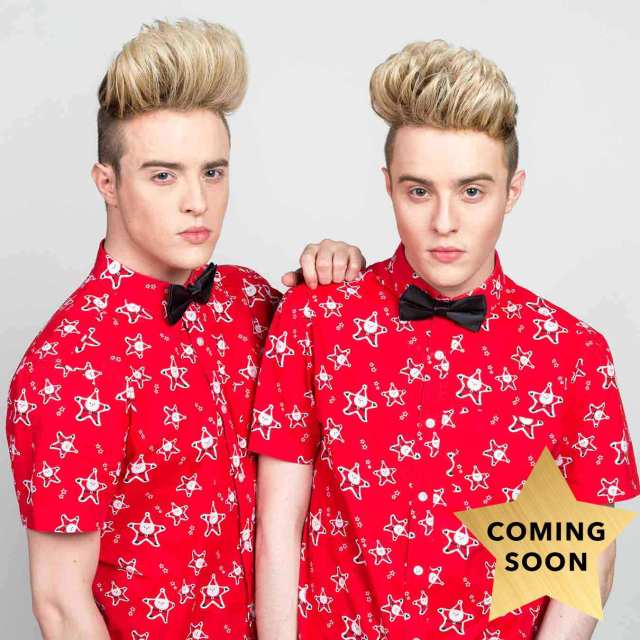