#Jedward Take Us To A ‘Perfect Wonderland’ With New Single 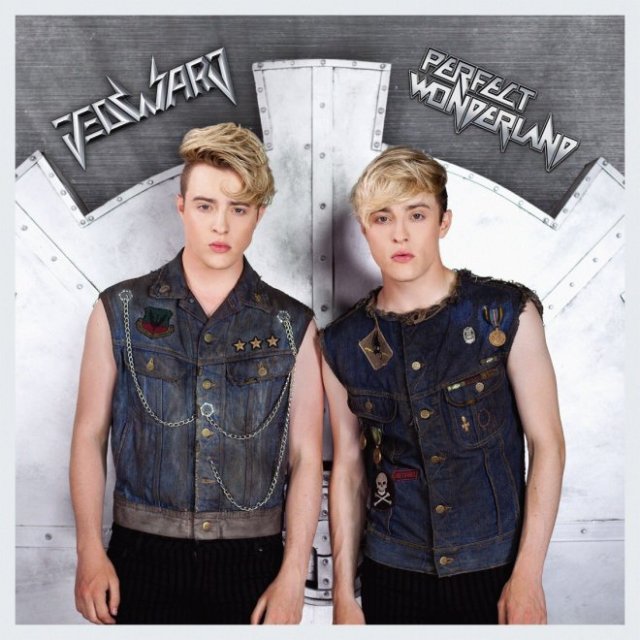 ‘Perfect Wonderland’, the latest single from Jedward is out today. The track is the first release by the Irish singer songwriters, and comes ahead of their fourth album, set to come out early next year.

The upbeat track carries with it a message of hope and positivity, a mantra of affirmation and peace, with lyrics such as

close your eyes but don’t overthink

and never forget the possibilities

and teleport yourself anywhere you want to be

Both John and Edward share vocal duties, taking a line or two each, and equally singing on backing vox.

‘Perfect Wonderland’ has been a firm fan favourite since the twins first introduced it in 2014. Another song fans have been looking forward to, ‘Karma’, comes out next Friday.

‘Perfect Wonderland’ is available to stream and download from iTunes, Amazon, Google Playstore, Spotify, and Deezer.